The Polk County Relay for Life will be postponed until further notice. We appreciate all of your efforts on behalf of the American Cancer Society and our thoughts and prayers are with the people of Mena. 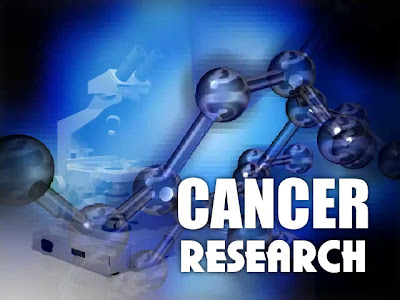 As one of the many ways the American Cancer Society helps save lives, they dedicate millions of dollars each year to research and professional training and are the largest source of private, nonprofit cancer research funds in the United States.

Since 1946, the Society has invested more than $3.4 billion in research to help understand cancer’s causes, determine how best to prevent it, and discover new ways to cure it. A nationwide competition and rigorous external peer review ensures that only the most promising research is funded.

The Society's research program is unique in that it most often funds investigators at the beginning of their research careers, at a time when they are less likely to receive funding from the federal government. In this way, the Society's research program plays a crucial role in cultivating the next generation of cancer researches. The Society's priorities also focus on needs that are unmet by other funding organizations, such as funding for the current targeted research area of cancer in the poor and under served.

Since 1971, the number of cancer survivors alive today, now 10.8 million, has more than tripled and the 5-year survivorship rate is now 66%. Much of this success can be attributed to research. Each year since 1990, new cancer case rates and death rates from cancer have declined. 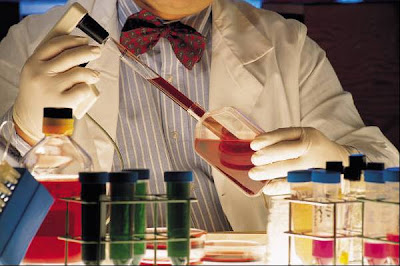 Here are some of the major accomplishments of ACS funded research

1946 to present -- Funded 42 Nobel Prize winners early in their careers.

1946 -- Research program begins with $1 million raised by Mary Lasker-- $2.5 billion has been raised since the inception of the research program.

1959 -- First cancer prevention study (CPS I) is launched. Data from this study and the subsequent 1982 study involves two million people and has been used in more than 100 other research studies. CPS-3 will follow half a million participants to identify factors that may cause cancer and will be the largest analysis of its kind in the United States.

1974 -- Society-funded V. Craig Jordan, PhD, shows that tamoxifen can prevent breast cancer in rats by binding to the estrogen receptor.

2003 -- American Cancer Society researchers, led by Eugenia Calle, PhD, conclude that overweight and obesity contribute to most types of cancer and could account for 14% of cancers in men and 20% of cancers in women.

2006 -- For the first time in history, the actual number of cancer deaths in the United States declined, thanks in large part to the American Cancer Society's groundbreaking work in cancer prevention, early detection, and treatment.

“This community event is open to the public and there will be live entertainment, food vendors, information booths, fun activities and more,” noted Lawry.

“Approximately 350 people have signed up and formed 28 teams from all across the county to raise funds for the American Cancer Society.

They will be working together to increase cancer awareness through their fundraising activities and one person from each team will walk in the relay around Janssen Park for the entire event - from Friday night until Saturday morning,” she added.

The American Cancer Society Relay For Life® is a life-changing event that brings together more than 3.5 million people across the country each year to celebrate the lives of those who have battled cancer, remember loved ones lost, and fight back against a disease that takes too much.

According to Co-chair Richie Lawry, “Money raised through Relay for Life has two purposes; to fund cancer research and to provide at no charge a variety of cancer related programs and services to patients and those affected by cancer.”

For information about cancer, access the American Cancer Society’s (ACS) website at www.cancer.org or call the 24-hour toll-free number, 1-800-ACS-2345.