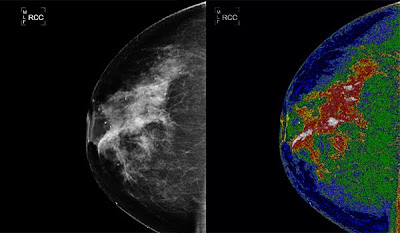 The same software used by NASA scientists to determine the depths of lakes from space could also be used by doctors to detect changes in breast density during mammograms.

The imaging technology was approved in July by the U.S. Food and Drug Administration, under the name MED-SEG, for use in medical reports, though the software can't be used for diagnosis because clinical tests haven't been conducted yet.

A big problem with mammography is that it's hard to detect cancers in a woman's breasts if the tissue is too dense, said Dr. Molly Brewer, a professor of gynecologic oncology at the University of Connecticut Health Center. That could lead to missed opportunities to find breast cancer early.

"What happens when a radiologist reads a mammogram, CT scan or an MRI, is they look at differences in density, but that's subject to the human eye," Brewer said at a news conference today. "That's where differences can occur – we may not see with our eyes what a computer can see."

The MED-SEG could reduce the importance of subjectivity in reading mammograms, and allow doctors to get clearer results from an imaging test. The software may also fill a void between mammograms, which don't always detect changes in density, and magnetic resonance imaging tests (MRIs), which are more sensitive but also expensive, and can falsely reveal problems that aren't really there, Brewer said.

And mammograms currently miss up to 20 percent of breast cancers. Doctors have a harder time diagnosing women with dense breast tissue because the tissue looks similar to tumors in mammograms, according to the National Cancer Institute.

Brewer is working with Bartron Medical Imaging Inc., the owner of MED-SEG, to develop clinical trials to test the software in doctors' offices. The trials are set to start within the next six to eight months.

The software works because it doesn't look only at an image's individual pixels, which don't provide much information or context by themselves, said developer James C. Tilton, a computer engineer at NASA’s Goddard Space Flight Center in Maryland, who developed the software. Instead, it groups pixels based on their level of detail, and distinguishes hard-to-see details in the image, he said.

"I was surprised that something I developed for a large-scale earth science study could be applied effectively on such a small scale," Tilton said.

For example, in a satellite image of the Earth, all lakes would appear blue and all land would appear green. But in an image using the software, shallow lakes would have a different shade of blue than deeper lakes, he said.

The same goes for images of breast cells. Without the software, a cell is hard to distinguish from its background. But the software enhances the activity happening in the cell, making it easier to see fine detail, Tilton said. 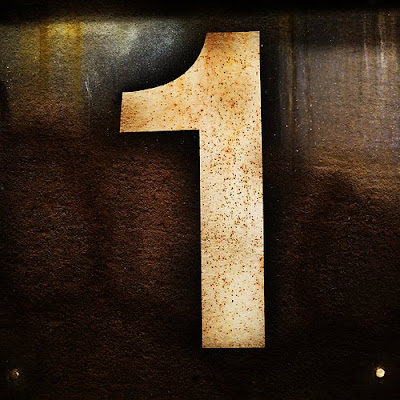 The American Cancer Society is #1 in research funding besides the federal government!

Your support of Relay For Life has allowed the American Cancer Society to be involved in nearly every major breast cancer research breakthrough of the last century, including: 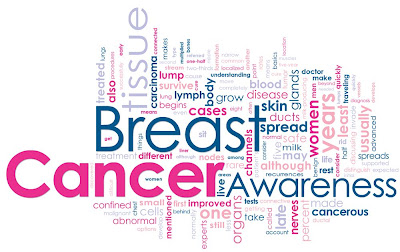 Mammogram: Women age 40 and older should have a mammogram every year and should continue to do so for as long as they are in good health. While mammograms can miss some cancers, they are still a very good way to find breast cancer.

Breast self-exam (BSE): BSE is an option for women starting in their 20s. Women should be told about the benefits and limitations of BSE. Women should report any changes in how their breasts look or feel to a doctor or nurse right away.

If you decide to do BSE, you should have your doctor or nurse check your method to make sure you are doing it right. If you do BSE on a regular basis, you get to know how your breasts normally look and feel. Then you can more easily notice changes. But it's OK not to do BSE or not do it on a fixed schedule.

The most important thing is to see a doctor right away if you notice any of these changes:

But remember that most of the time these breast changes are not cancer.

Women at high risk: Women with a higher risk of breast cancer should talk with a doctor about the best early detection plan for them. This might mean starting mammograms when they are younger, having extra screening tests, or having more frequent exams. There are charts called risk assessment tools that a doctor can use to figure out whether you are at high risk.