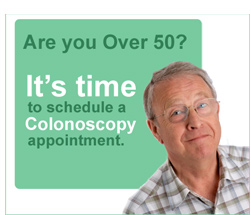 For the past 7 years I have been a volunteer for the American Cancer Society.  One of the things that ACS talks a lot about is early detection.  Colon cancer is the third leading cause of cancer-related deaths in the United States among men and women, and is expected to cause about 50,000 deaths during 2013. The fact is that colon cancer is highly treatable. If it’s found and treated early, the 5-year survival rate is about 90%. Because many people are not getting tested, only about 4 out of 10 are diagnosed at this early stage when treatment is most likely to be successful. 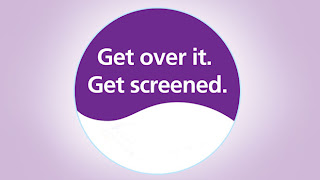 The American Cancer Society recommends regular colon cancer screening for most people starting at age 50. People with a family history of the disease or other risk factors should talk with their doctor about beginning screening at a younger age.  Regular screening is one of the most powerful weapons for preventing colon cancer. If polyps are found during colon screening, they can usually be removed before they have the chance to turn into cancer. Screening can also result in finding cancer early, when it is easier to treat and more likely to be curable. 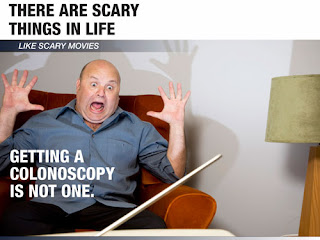 When I went to my family doctor for a physical earlier this year he told me that I should think about a colonoscopy.  A colonoscopy is one of those things that no one want to think about.  I decided that I had to practice what I preach about screening and early detection.  I found it a bit ironic that I scheduled a colonoscopy  during Colon Cancer Awareness Month.

According to the American Cancer Society, your lifestyle choices affect your colon cancer risk.  You can lower your risk by eating more vegetables, fruits, and whole grains, and less red meat (beef, lamb, or pork) and less processed meat (hot dogs and luncheon meat). You should limit alcohol to no more than than 1 drink a day.  You can help lower your risk for colon cancer by getting more exercise and staying at a healthy weight. Smoking also increases the risk,so if you smoke, try to kick the habit. 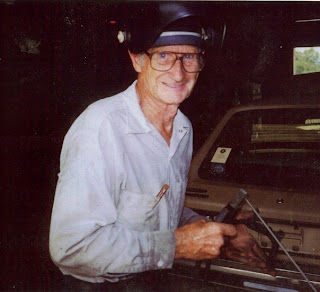 I am at a higher risk for colon cancer than the general population because of my family history.  My Uncle Delbert lost his battle with colon cancer several years ago.  I lost not only an uncle, but a friend and someone who was willing to help anytime.  I will never know if his outcome would have been different if he had been screened for colon cancer.  By the time his cancer was found it was in advanced stages. I feel certain that screening would have prolonged his life.  Along with my uncle, the majority of Americans do not receive the American Cancer Society recommended colon cancer screening.  How many lives would be saved if more people were screened?

If you haven't been screened for colon cancer please talk to your doctor.  If you think that a colonoscopy will be unpleasant, just talk to someone who had colon cancer.   Go ahead and do it.  If I can do it anyone can.  The life you save may be your own. 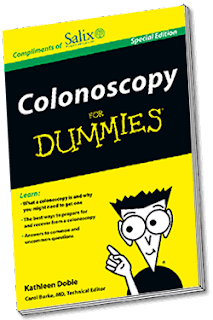 Posted by Richard Lawry at 8:37 AM 0 comments